The #1 issue in tech today; Not Enough Women. 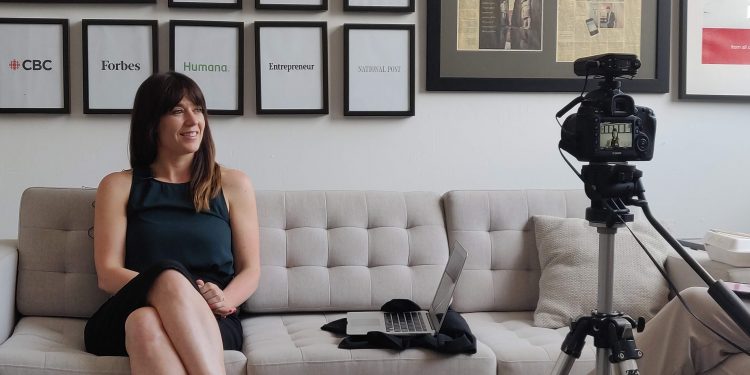 As part of our annual Deloitte Technology Fast 50™ program, we survey the executives of the fastest growing tech companies in Canada. In 2017, as in the four years before, Fast 50 companies have told us that the single biggest challenge they have is not finding money, inventing new technology, or growing sales. By a wide margin—more than double the next biggest challenge—they said finding the right people is hard. 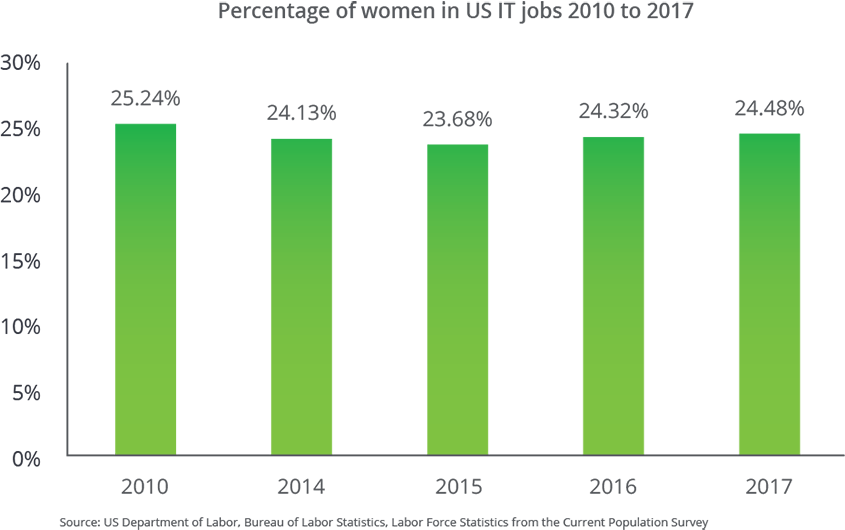 In good news, the percentage of women rose in 2017! In less good news, it only rose from 24.32 percent to 24.48 percent. At this rate of increase (0.16 percentage points per year), it will take another 160 years for women to reach parity; mark your calendars for 2177 AD. If the eventual goal is parity, then not only are we not there yet, we aren’t even halfway. Although higher in the last two years, the proportion of women in IT jobs is lower today than it was in 2010. And much lower than in 1991, when it was 36 percent.

Why does tech need more women?

Last November, I attended Deloitte Ireland’s Technology Fast 50 Gala and sat beside Anne Sheehan, the then-director at Vodafone Ireland. We talked about women in tech and the problematic current state of the industry, and she shared a story from a panel she had been on where another presenter spoke to the crowd about “the ROI for women in tech,” focusing solely on the bottom-line impact. Ms Sheehan responded, “We should embrace diversity (not just for women, of course) because it’s the right thing to do!” She went further, “So, if there isn’t an economic argument for diversity, would you be happy to keep oppressing women?”

The main reason we need to get more women in tech is because it is the right thing to do. But there are return-on-investment angles, too.

My favourite study is from Sodexo in 2016, which showed that all-male and all-female work teams underperformed teams that were approximately at gender parity (between 40-60% women). In an updated 2018 study, the same effect was also found at the management level: teams at roughly gender parity had higher operating margins, better employee retention, better client retention, a better safety track record, and higher employee engagement.

Why else should there be more women in tech? Because women are the customers. That’s new; back in the 1980s, “tech stuff” was mainly bought by men. No longer.

A  Deloitte Canada survey from 2017 shows that Canadian women are more likely to own a smartphone than men (82% versus 77%), more likely to own a tablet or fitness band, and equally likely to own a computer. Canadian women are driving mobile e-commerce, buying on a mobile device more than men (25% compared to 18%). In addition, women in this country are driving the hot social-media space: they’re more likely than men to be active on Facebook, Facebook Messenger, Instagram, and Snapchat, in each case by over 10 percentage points. Although Canadian men play games on computers and game consoles, the fastest part of the global gaming industry is mobile, and 45% of Canadian women prefer mobile gaming, compared to only 28% of men. (Most of these findings are similar around the world.)

Not only has the customer changed, but the way technology is developed has changed too. In the past, a software program might be written by a group of men who came together only at the end of a project; they seldom worked as a real team. In contrast, in 2018, the entire process is more collaborative from start to finish, and it’s completed in real-time. The difference between successful and unsuccessful tech companies is less about the individual brilliance of the coders and more about how effectively they’re managed and working together as a team.

Interestingly, the US Department of Labor data shows that women are more likely to be IT managers than you might think. In 2017, although only a hair under 24.5% of all IT workers were women, 28.6% of management roles went to women. I am not suggesting it is innate, but today, women are not just equal to men at managing people (including IT people) but maybe even better?

Why isn’t the percentage of women rising faster?

Quite recently, too few women were in the pipeline for IT jobs. The percentage of women studying computer science in the US, for example, fell from 37% in 1984 to 18% in 2014. But the trend is starting to reverse: at Canada’s world-respected University of Waterloo computer science program, the percentage of women almost doubled (to 25%) between 2012 and 2017. Companies are hiring more women, both because it is the right thing to do and for the reasons enumerated above.

However, although the tech industry is hiring women, it’s having trouble retaining them.

According to a 2016 paper from the National Center for Women & Information Technology, 41% of women in technology leave the field, compared to only 17% of men. That is 2xs higher. And is true regardless of marital status, having children, and the other usual suspects for lower female participation.

Why? According to everyone I talk to in the field, it comes down to culture. But it’s not the “implicit bias” and “subtle cues” that women are not wanted. Even in 2018, many tech companies face reports of blatant objectification, and both verbal and physical harassment. In one prominent study, 60% of women in tech report unwanted advances.

Want to increase productivity, strengthen the industry and keep women in tech? Let’s start by stopping that stuff.

Duncan is the Director of TMT Research for Deloitte Canada, and is a globally recognized expert on the forecasting of consumer and enterprise technology, media and entertainment & telecommunications trends. He presents regularly at conferences and to companies on marketing, consumer trends, and the longer term TMT outlook. He also works with individual clients (across all industries) in assessing the impact of technological, demographic, and regulatory changes on their business strategies. 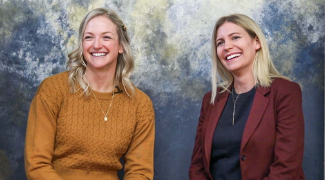 dresst are creating an entirely new shopping behaviour in the Canadian market. 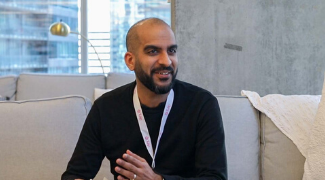 Transforming the in-store experience with Tulip 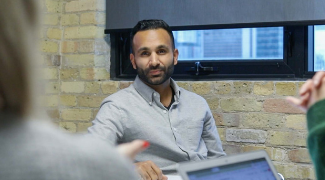 Financeit stay true to their values at every touchpoint